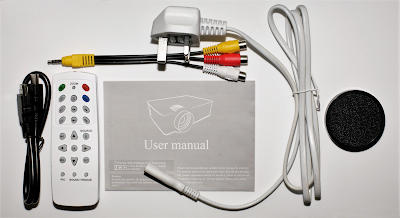 This projector is a good beginners projector for a basic, budget home cinema.

It has a nice set of features for a budget projector such as USB and SD Card video playback, a built in speaker and a good selection of connectivity.

I removed a star because I question the validity of the advertised 1800 lumen brightness.

The projector comes with a UK power plug, a manual, a lens cap, a remote control, a HDMI cable and a component cable. 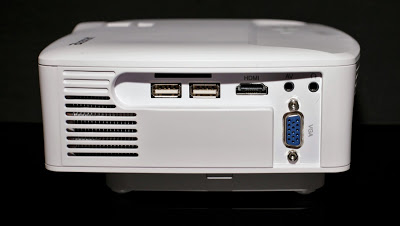 It has focusing and keystone adjustment wheels, a built in speaker and a small fan. 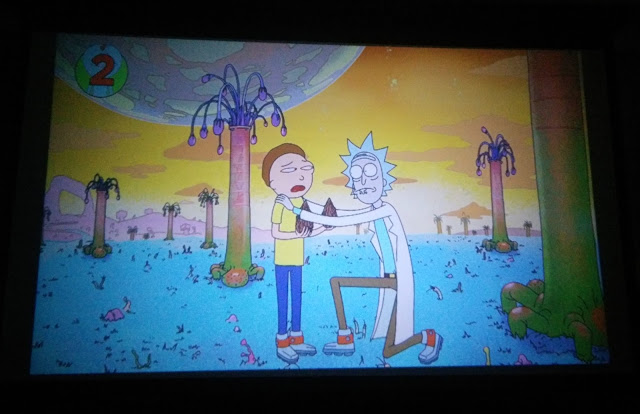 The image looks very good, but only in pitch darkness.

When light starts to creep in the contrast is quickly lost and the image clarity is lost.

This means unless you have complete black-out blinds I would not recommend this for daytime use. 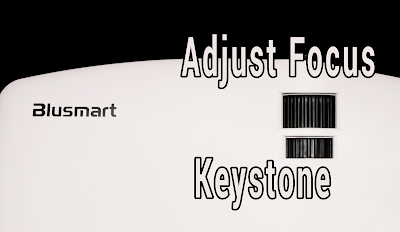 You could not make powerpoint presentations using this projector, but this is not its intention as it is advertised as an entertainment/media projector.

If you plan to watch films at night, then the projector is excellent.

One thing I noticed is that if a large keystone angle is used then the image cannot be entirely focused and some parts of the projection are always slightly out of focus.

The fan isn't too loud and is easily overpowered by the built-in speaker. 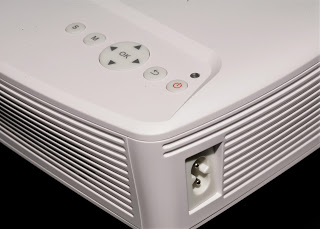 It is at a constant volume and the fan doesn't ramp up or down during operation.

This means it is easy to 'tune out' during a film session and is not a distraction while watching.

The speaker is loud and can easily overpower the fan noise, but doesn't sound great.

As there is just one it is mono, and it is tinny with little bass.

Fortunately the projector has a 3.5mm AUX output, so you can easily plug in another speaker.

I doubt the descriptions claim of 1800 lumens, in fact when comparing to my 1200 lumen projector (see here) the brightness is almost identical.

It makes me question whether this projector is being honest about its 1800 lumen rating. I think it's exaggerating this specification.

+ Built-in speaker overpowers fan noise
+ Fan noise is consistent, no ramping up or down throughout operation.
+ Image quality is good in the dark, but not good with ambient light at all.
+ Good input/output ports
+ Great for film viewing at night

- Probably not 1800 lumens (I think it's closer to 1200 lumens, but this is just a guess)
- Audio quality isn't great (mono, tinny).
- When a large keystone tilt is used the image cannot be evenly focused
- Infrared receiver is situated at the back
- Poor value for money, I can think of other projectors for cheaper that perform similarly.

You can order this projector from Amazon. 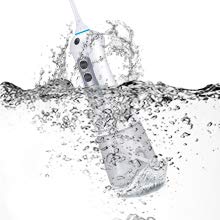 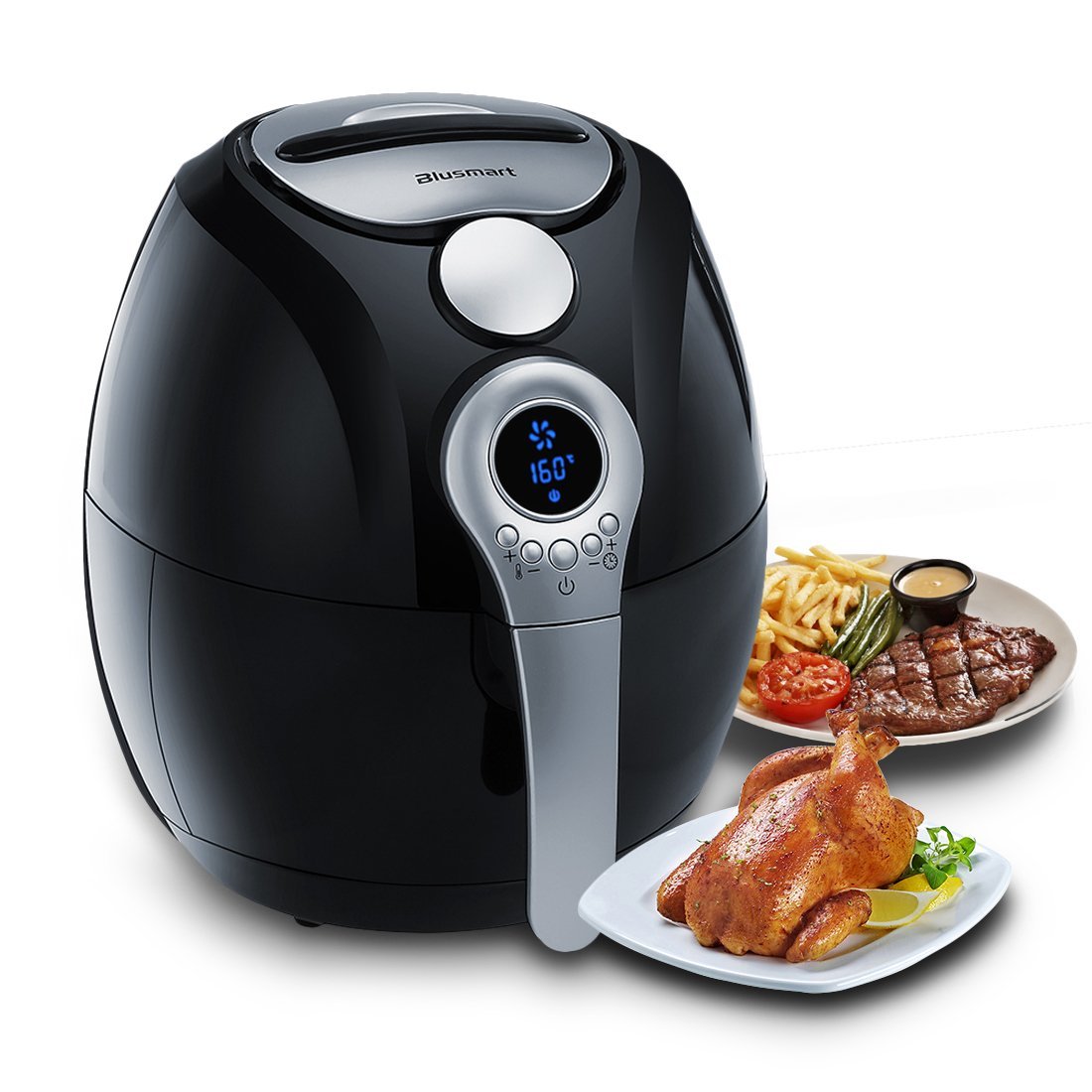 What is the best fryer without oil on the market? 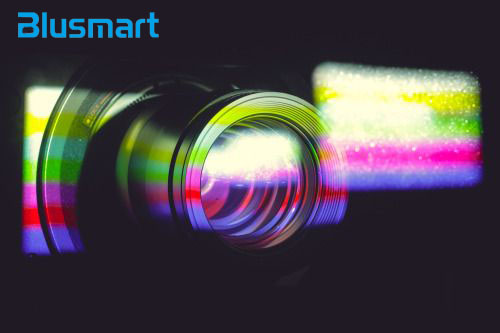